There are over 200 universities in Turkey, the majority of which are run by the state. Most of these institutions are relatively young; as recently as 1970, there were only eight state institutions, and the first private university (Bilkent University), was not established until 1984.

Both public and private universities in Turkey conform to the Bologna Agreement, which standardizes degree programs across Europe, and many Turkish universities are participants in the Erasmus+ program, which supports international student exchanges. In the latest edition of the QS Higher Education System Strength Rankings, Turkey’s higher education system was ranked in the top 50 in the world. 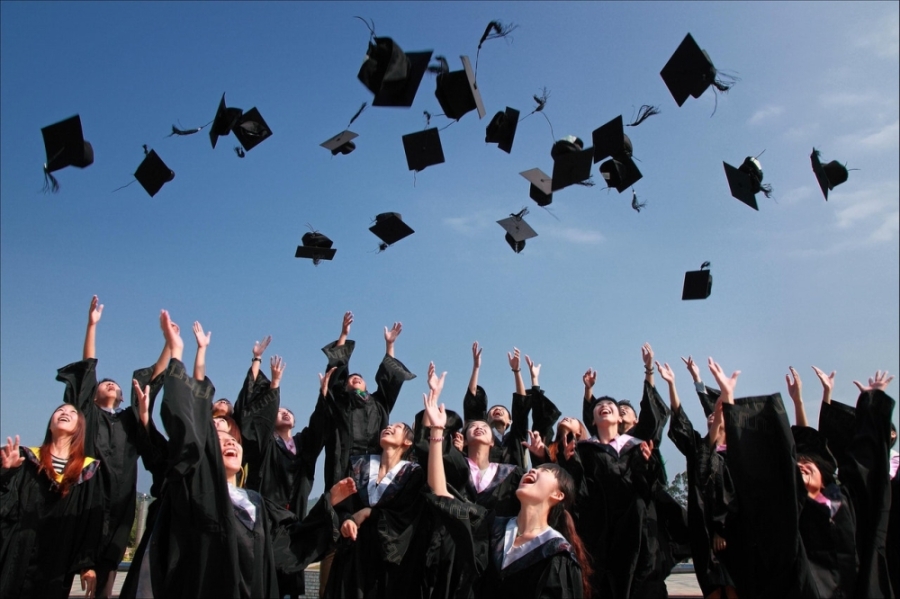 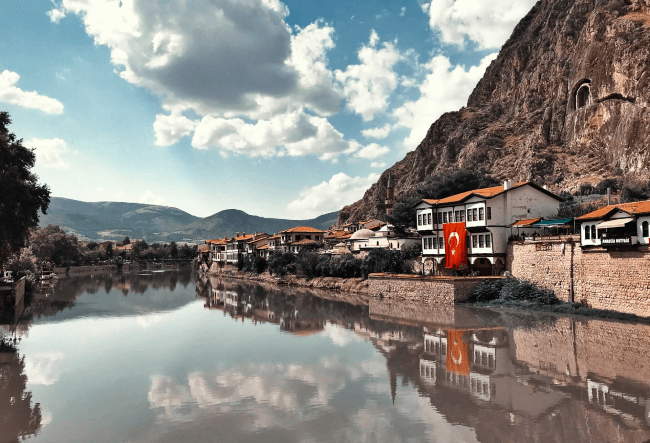 Master’s programs, also known as graduate programs, is the first level of graduate study. To apply for a master degree you usually must already hold an undergraduate degree (a bachelor’s degree A master’s degree typically requires 2 years (4 terms) as one year(2 terms) for courses and the other year for thesis term (other 2 terms).

PhD programs, also known as doctoral programs, is the highest level of academic degree. Everyone is familiar with the medical doctor, who holds an M.D. (Medical Doctorate). But you can earn a doctorate in almost any subject area. Typically, a doctorate degree takes four years to complete, post-bachelor’s degree after master’s degree program.

The Turkish academic year is divided into two semesters: